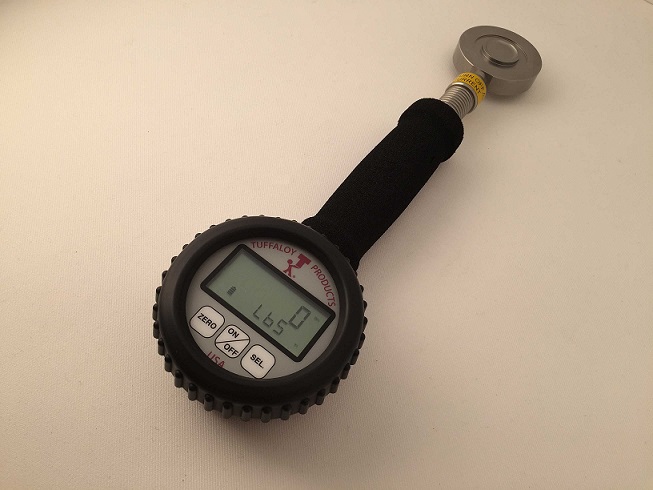 A servo will be set in a similar manner. Torque on the servo is used to measure the force value. The torque is measured by the current value. A chart for current/torque/force would have to be developed and or supplied by the servo supplier. With these values the servo would be set to give the proper force on the part. The current/torque values may replace the force measurements. In the absence of torque/current values, use of a force gauge may have to be carefully adapted into the situation. In some instances the servo may know that it is closing on a force gauge and not the part and may not come up to full force value. You will have to reprogram around this issue for the force tests.

We have been talking about setting the squeeze for force build up but if one looks at the control it’s need are different. Nominally it could fire with “0” squeeze but that ignores the contactors. To include the magnetic contactors every weld schedule probably needs 5 cycles of squeeze to close the contactors properly before the control fires. Of course this could be part of the force build up portion of the schedule.

The overall goal is to reach full pressure on the part before the weld portion of the weld cycle initiates.

With the squeeze dialed in the next step would be to determine the weld portion of the weld schedule.  Starting values for the weld and hold sequences can be found in the literature at RWMA or AWS.